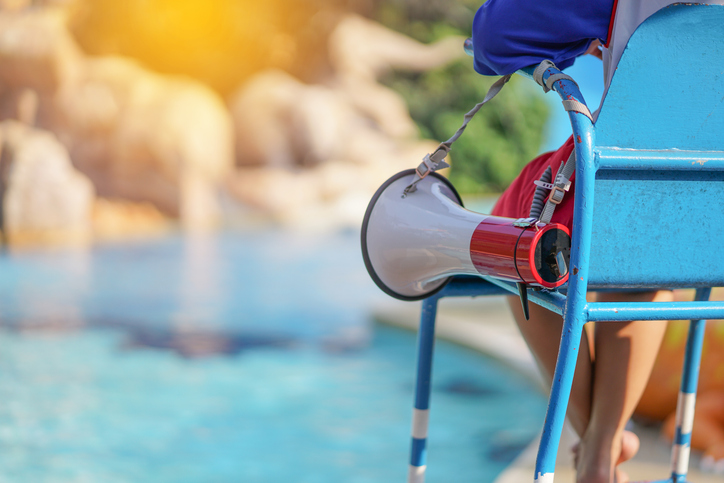 For more than 30 years, the Honolulu attorneys at Shim & Chang have helped victims of pool and ocean accidents. Unfortunately, the beautiful beaches and pools that make Hawaii special for both natives and visitors are also inherently dangerous, especially when those in charge of keeping a swimming area safe are irresponsible. Our Honolulu pool & ocean accident lawyer has successfully represented adults and children seriously injured in near-drowning accidents, as well as families who have lost loved ones in the various swimming pools and ocean accidents in Hawaii.

UNDERSTAND SWIMMING POOL ACCIDENTS BY A LOOKING AT A REPRESENTATIVE CASE

In Hawaii, swimming pools are everywhere, in homes, hotels, condominiums, apartments, and community centers. Every child and adult is at risk whenever they jump, dive, or swim in a pool, particularly one that does not comply with swimming pool safety and design standards. In addition to drowning, people have also become quadriplegics after diving into and striking their head against the bottom of a pool.

The Gapero family came to Shim & Chang in need of help. Their daughter, “J,” was in a permanent coma after a near-drowning accident at a condominium swimming pool. They had been to several other law firms but were told they did not have a case because the condo had placed “No Lifeguard on Duty” signs around the pool, and people swim at their own risk. The experienced personal injury attorneys at Shim & Chang in Honolulu were not so dismissive or shortsighted, and looked into the matter further.

The Gaperos’ daughter, “J,” was invited to a pool party at a condo in Maui. They dropped “J” off at the party, but told the adults in attendance that “J” did not know how to swim so “please watch her.” The adults, unfortunately, got distracted during the party, and no one saw what happened to “J” until it was too late. She was found floating face down in the middle of the pool, seconds from death. The last time anyone saw her, she was sitting on the steps of the pool splashing her feet in the water.

Shim & Chang examined the swimming pool, and immediately identified several defects that contributed to this near-drowning:

None of the other attorneys the Gapero’s contacted considered these defects, hazardous conditions, and inadequate safeguards. Shim & Chang’s personal injury experience, resourcefulness, and reputation for successfully handling swimming pool cases resulted in a multi-million dollar settlement for the Gapero family.

Shim & Chang has also handled many cases involving scuba diving accidents, snorkeling accidents, and drowning accidents that occurred at Hawaii beaches or in the open ocean, for example:

Talk to an Attorney that Handles Pool & Ocean Accident Cases

If you have been injured or lost a loved one as the result of a pool or ocean accident, you need representation with the knowledge and dedication to effectively handle these potentially complex cases. Please contact the experienced Honolulu pool & ocean accident lawyer for a free initial consultation. We represent both locals and visitors too.