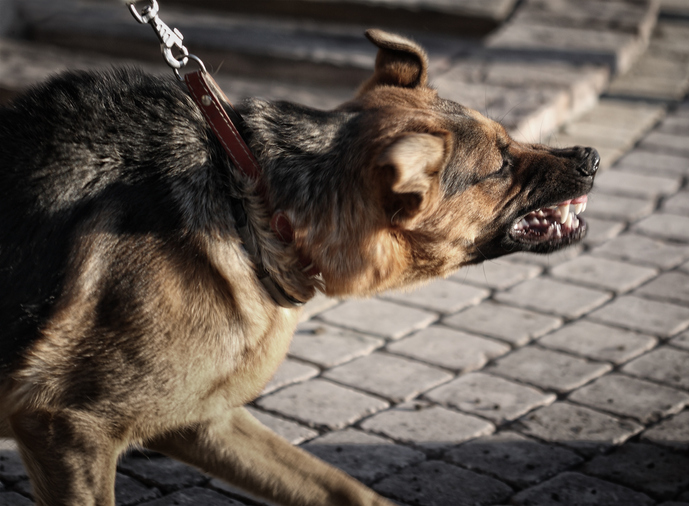 Our attorneys at Shim & Chang have represented many people injured by dog bites and animal attacks in Hawaii. Sadly, children are often the victims in these cases, with many suffering disfigurement, scarring, and emotional trauma at a young age. Some even lose their lives. Our Honolulu dog bite lawyer works tirelessly to help families obtain fair compensation in these devastating circumstances, exploring every option for recovery with diligence and determination.

WHEN ARE DOG OWNERS LIABLE FOR AN ATTACK?

Under Hawaii law, a dog owner is only liable for his or her dog’s aggressive behavior if:

With these two requirements, winning a personal injury suit is often difficult for dog bite victims. Adding to the challenge, some dog owners are not only irresponsible when it comes to restraining or controlling their dogs, but many are also financially irresponsible. As a result, dog bite victims may go uncompensated for their injuries unless their attorney can find another party to hold responsible for the animal attack.

Our client, Chris, was about nine years old when he was attacked by his neighbor’s pit bull. The neighbor failed to properly lock the gate that kept the dog from escaping its yard, and because the dog had a vicious nature, it pushed through the gate and attacked Chris.

As a result of the attack, Chris suffered bite wounds and permanent scarring on his shoulder and back. The dog was declared a dangerous animal by the State of Hawaii and later destroyed for the safety of the Maui community. While responsible for the attack, the dog’s owner had no homeowner’s insurance or money to pay for Chris’ medical bills or injuries.

When Chris’ father called Shim & Chang, our Honolulu personal injury attorneys conducted an investigation and found that the dog owner rented his house. Moreover, the dog owner’s landlord had placed restrictions on dogs being on the property, but had failed to inspect or enforce its own restrictions. The landlord ultimately settled the case, and Chris was compensated for his medical bills, scarring and disfigurement, and his fear of dogs.

In dog bite and animal attack cases, an experienced, creative, and resourceful injury attorney may identify recovery options for you that another lawyer would never consider. Contact Shim & Chang in Honolulu for a free initial consultation and see if we can help maximize the compensation available to you after sustaining a personal injury.